In the world of cocktails and spirits, there are many different types of alcohol out there and so many different terms that get thrown around. If you are like us, and love trying new drinks, then you need to know what some of these terms mean. If there are two terms that really get confused among many cocktail consumers, it has to be “liquor” and “liqueur.”

They sound similar, they are spelled similarly, yet these two terms are actually quite different. This is why we are more than happy to dissect these terms and to explain the similarities and differences between these two terms, so you can order your next cocktail with confidence.

Let’s start with Liquor, the more common of the two terms.

Liquor- Liquor is simply the name used to describe any distilled beverage. Liquor, also known as spirits are alcoholic beverages made of plants or grains and concocted into a potent drink. Simply put, staples like gin, vodka, rum and tequila are all forms of liquor. Liquor also is distilled and has an alcohol content of at least 20 percent, although 40 percent is more common.

Another defining characteristic of liquor is that it is not sweet. While sugar is typically used to ferment liquor, it doesn’t have a sweet taste, even when flavored. 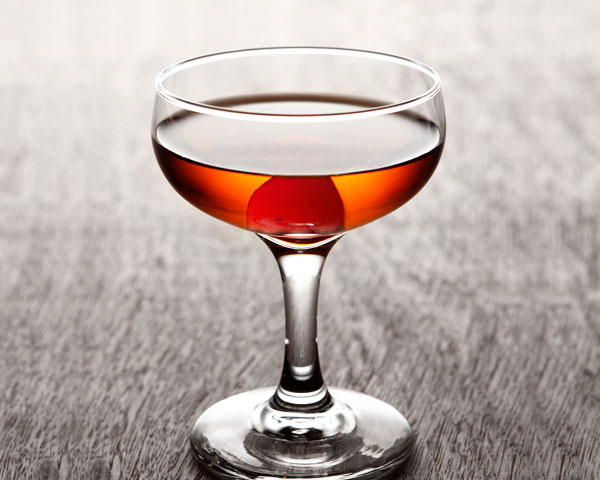 Liqueur- While liquor has a strong flavor to it that is anything but sweet, liqueur on the other hand is sweet by nature. In fact, this term is used to describe these sweetened spirits that are made with different flavors and extracts.

Liquor, such as rum, brandy and whiskey can all be used as a base spirit for liqueur, which is one of the many reasons the two terms get confused. Liqueurs are basically sweetened and diluted forms of liquor. Typically, liqueurs have an alcohol content of around 15 percent (compared to 40 percent in liqueurs), but can be as high as 55 percent.

There are so many different flavors of liqueurs as well ranging from sweet and creamy, to citrus-flavored and everything in between. One of the most popular liqueurs is Grand Marnier, which is an orange flavored liqueur used in cocktails such as the Tequila Sunrise. Many liqueurs can often be consumed on their own without mixers or complicated cocktail recipes as they are so sweet and smooth.

Now that you know the key differences between liquor and liqueur, you can fancy yourself an expert on the topic and start making more informed decisions when you are ordering drinks, reading cocktail menus or shopping for supplies to stock your bar.