Do You Know the Difference Between Mezcal vs. Tequila – Our Favorite Agave Cousins?

You walk into a bar, in the mood for a few rounds of tequila, and then find yourself stumped at the bar. Suddenly, you’re not only faced with the choice between tequilas but there’s also some mezcal on the scene. You’ve heard they’re different, but a lack of personal experience has you unsure of what the difference between mezcal and tequila is, or which Mexican spirit is going to light your own spirit on fire.

A lot of people think that tequila and mezcal are the same, much in the way that silver rum and spiced rum are technically the same but with some variances in how they’re distilled. This isn’t exactly the case tequila and mezcal. Both of these luscious liquors are made from agave, but this is pretty much where their similarities end. To clear the cloud of confusion, here’s what you need to know about the differences the next time you walk into a tequila bar.

Mezcal vs Tequila – Different or One and the Same?

The misconception about mezcal and tequila being basically the same probably stems from one simple fact. All tequila is mezcal. What sets them apart is that not all mezcal is tequila. A similar comparison would be to say that all scotch is whiskey, but not all whiskey is scotch. You probably wouldn’t go up to a bar and request a whiskey and expect a nice smoky scotch to automatically appear in your glass. The same philosophy applies to tequila and mezcal.

It’s All About the Agave

The primary difference between tequila and mezcal can be found in the agave. Mezcal can be produced from over thirty varieties of the agave plant, each imparting its own unique flavor characteristics. Mezcal is known for its smoky undertones, which comes from roasting the agave in underground pits. The agave caramelizes and the next thing you know, you have this rich, flavorful spirit that can be lightly sweet, sometimes with a hint of citrus, and just the right amount of smokiness to add an interesting layer of complexity.

Unlike mezcal, tequila can be made from only one variety of agave – blue weber agave. Tequila can have a range of flavor components, but many would describe it as a little earthy, and almost herbal. These flavor nuances come from a distilling process that’s different from mezcal. Rather than being roasted in underground oven, the blue agave used in tequila is boiled or roasted above ground, which eliminates much of the smoky flavors that are present in a good mezcal.

The Difference Between Mezcal and Tequila Is Also Regional

There are some minor overlaps in the regions of Mexico where mezcal and tequila are produced. By definition, tequila can only be produced in certain parts of Mexico. The primary region where tequila is produced is in the state of Jalisco, which also happens to be where you’ll find the actual town of Tequila. You can also find tequila that’s made in some parts of Michoacán, Guanajuato, Tamaulipas, and Nayarit.

It only makes sense that because there are more varieties of agave used to distill mezcal, that the spirit also comes from more regions. While mezcal can technically be produced throughout Mexico, you’ll find that most of it is made in Oaxaca. Other main mezcal regions of Mexico include Durango, Guerrero, Guanajuato, Tamaulipas, San Luis Potosi, Puebla, Zacatecas, and Michoacán. 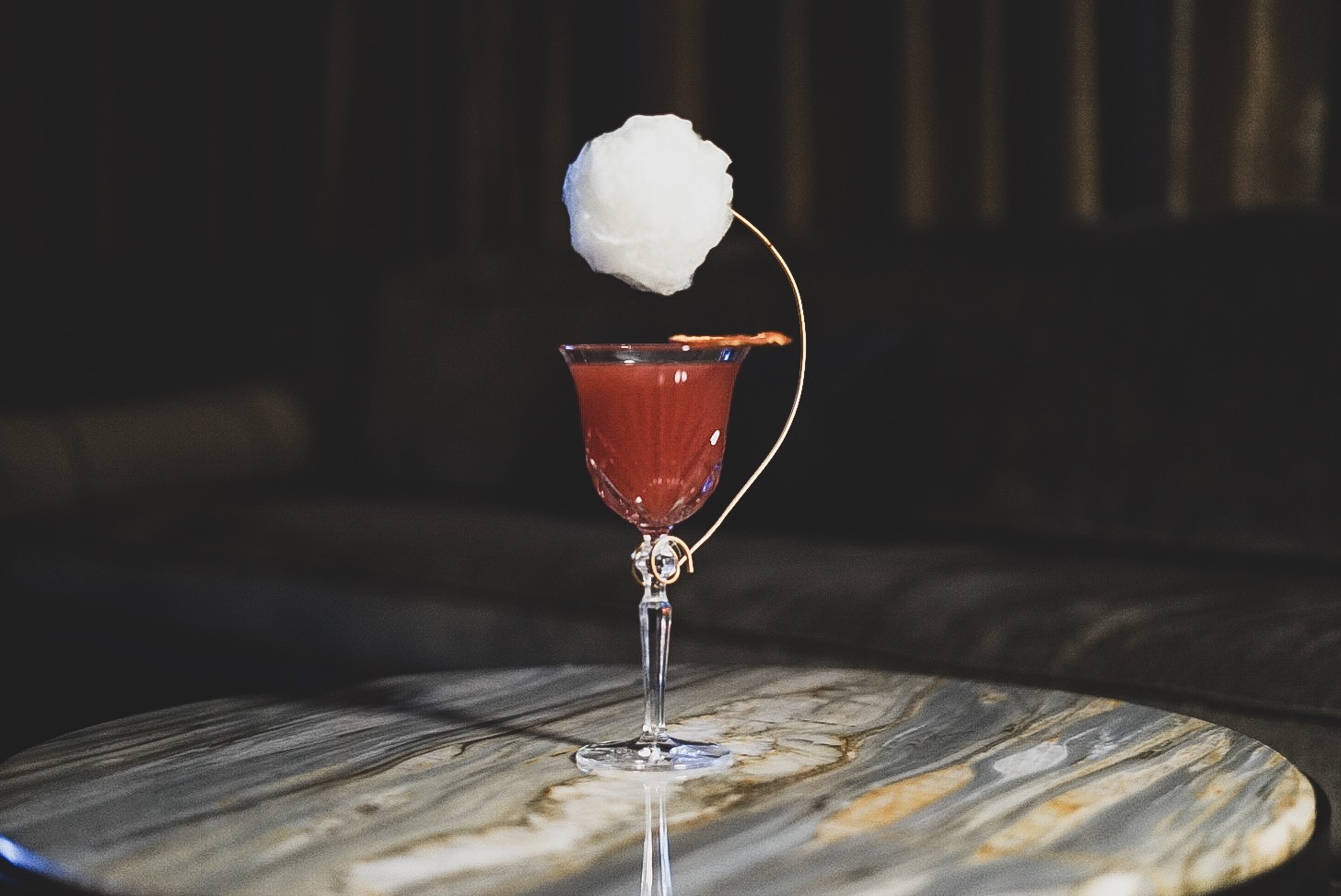 How Mezcal and Tequila are Consumed

The mechanics of what makes tequila different from mezcal are good to know and make for an interesting tidbit of trivia when sharing a few cocktails with an awesome group of friends, or even a stranger at the bar. But let’s be honest, the main difference between the two that you’re really concerned about is the difference in how they taste – and how they should be enjoyed.

Everyone has a favorite way to drink tequila, and for many it’s in a classic margarita or maybe as a shooter with a little salt and lime. That said, tequila is so much more than the college dorm staple that many people think it is. There’s been a resurgence of “tequila culture” as of late, with a growing focus on high quality tequilas that can be combined with more sophisticated mixers, with some even being perfect for sipping straight on their own.

Mezcal is often thought of tequila’s older, more sophisticated cousin. The flavor profile is different and is often the choice of people who are looking for something with a bit more complexity than the standard tequila. In it’s purest form, mezcal is at its height of perfection when served with nothing more than a hint of alt and a slice of fresh, juicy orange. It also blends nicely into some amazing cocktails, many of which you’ll find on the drink menu of Clique Bar & Lounge. Oh, and let’s not forget the about the showstopper – mezcal is the liquor you might find the “worm”, or caterpillar, floating around in.

In Vegas, there’s no shortage of spots to grab a shot of mezcal or a juicy, refreshing margarita. However, when you’re looking for the perfect combination of atmosphere, food, and a drink menu that features top of the line tequila and mezcal, then the only tequila bar that needs to be on you radar is Clique Bar & Lounge. You don’t need to take a trip to Mexico to enjoy the best tequila and mezcal. All you need is to head to Clique Bar & Lounge. It’s 5’o clock somewhere, so RSVP and reserve your spot in the lounge today.